Still working with the green blocks.  I had enough green four-patches to construct blocks to add another row to this quilt called Go Four It!  The pattern was in the April, 2015 issue of American Patchwork & Quilting.  I just love the scrappiness of this quilt.  I'm using a lot of FUN neutrals! 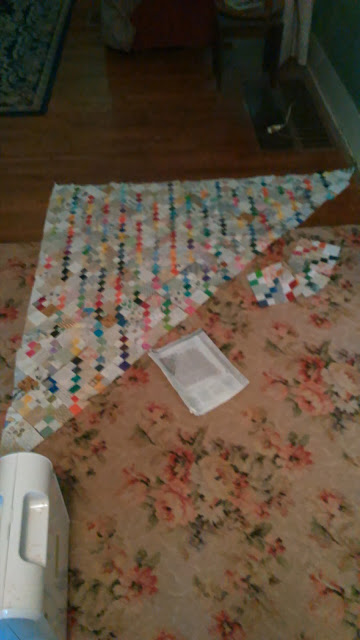 I found this green purse and tin at the Goodwill Outlet store.  Things at the store are $1.09 per pound.  It's the end of the line for Goodwill.  If it is not purchased there it is pitched. 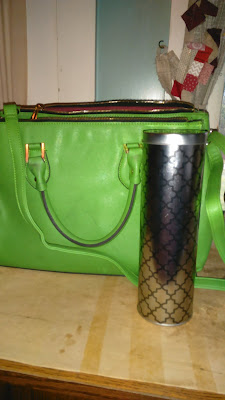 I'm using the tin for my next project.  I can roll a block or two and the supplies needed so that I can do some applique.  I cut all the pieces needed for this little applique quilt.  It's called Catchin' Some Rays.  It's from McCall's Quilting Magazine. 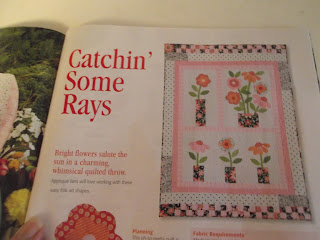 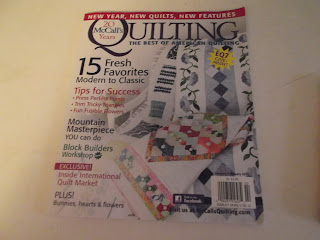 I picked out all the greens for the blocks.  It will take a while to stitch by hand for sure--especially since I have a couple of other embroidery projects in other to-go bags.  I probably won't be using any yellow, so you won't see this project in the RSC18 until pink or orange come out to play.  BUT you may see it on a Sunday now or then for Slow Stitching Sundays... 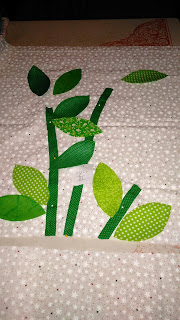 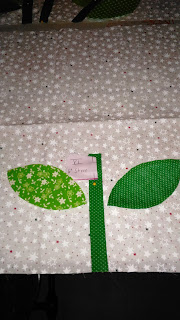 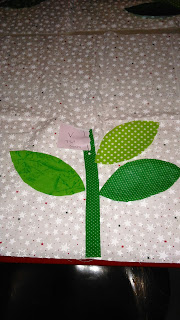 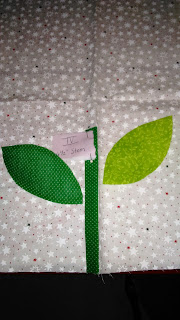 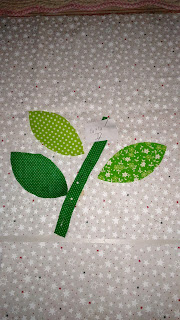 Linking up with Angela at SoScrappy blog for the RSC18.