It's been a productive week!  Whohoo!  Here's what I've been up to:

Today I started a new little quilt along with Faith at http://www.freshlemonsquilts.com/?p=1550  These blocks will be perfect to add to the ones I did with the Summer Sampler Series! 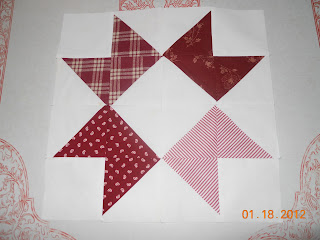 Doesn't it go great with my others just waiting on more friends?  This UFO is back on the radar! 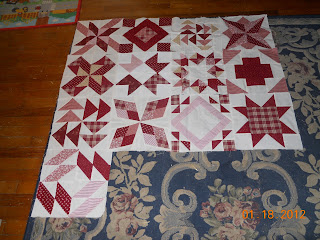 I completed this little quilt.  Hopefully it's big enough for our local quilt guild's charity. 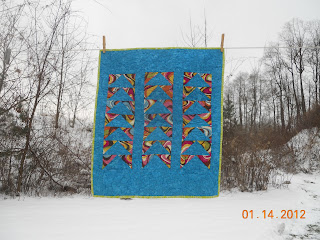 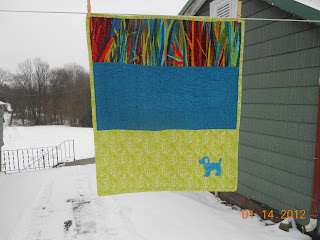 Here's the three blocks I caught up this week for the We Can Do It Skill Builder Sampler: 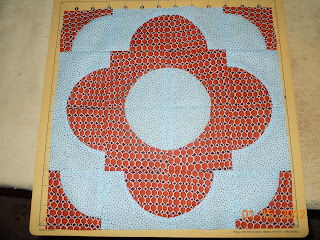 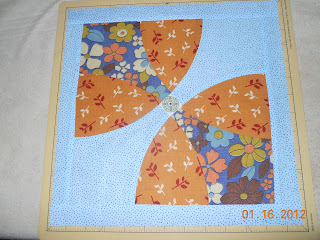 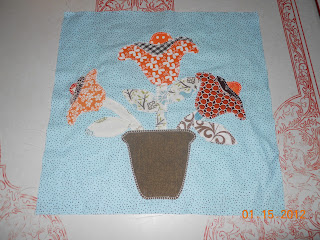 Here's my seven little houses for the week: 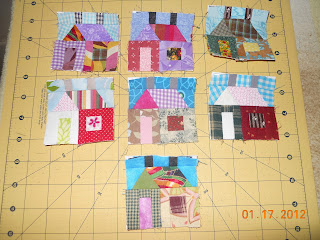 Over at Jo's Country Junction we are also linking up with Waste Not Wednesdays.
Check out what the others have to share at
http://www.joscountryjunction.com/?p=6005
I am going to make Jo's crockpot recipe for scalloped potatoes and ham tomorrow in my crockpot!
Here's my info about onions.  I no longer put onions in a baggie and save them for something the next day.  Use them or lose them!
Don't know how much of this is fact but it's interesting reading!  Makes you wonder how much is true!!

ONIONS! I had never heard this!!!

PLEASE READ TO THE END: IMPORTANT
In 1919 when the flu killed 40 million people there was this Doctor whovisited many farmers to see if he could help them combat the flu.  Many of the farmers and their families had contracted the flu and many had died.


The doctor came upon this one farmer and, to his surprise, all were very healthy. When the doctor asked the farmer what he was doing that was different, the wife replied she placed an unpeeled onion in a dish in the rooms of the home, (probably only two rooms back then). The doctor couldn't believe what he heard.  He asked the farmer if he could have one of the onions to place under the microscope.  The farmer’s wife gave him an onion and when he placed it under the microscope, he did find the flu virus in the onion.  It obviously had absorbed the bacteria, therefore, keeping the family healthy.
Now, I heard the following story from my hairdresser.  She said several years ago, many of her employees were coming down with the flu, and also many of her customers. The next year she placed several bowls, containing onions, around in her shop. To her surprise, none of her staff got sick.  It must work. Try it and see what happens. We did it last year and we never took the flu.
Many times when we have stomach problems we don't know what to blame.  Maybe it's the onions that are to blame. The reason onions are so good at preventing us from getting colds, and flu, is that onions absorb bacteria.  This is also the reason we should not eat an onion that has sat for a time after it’s been cut open.   I had the wonderful privilege of touring Mullins Food Products, makers of mayonnaise.  Questions about food poisoning came up, and I wanted to share what I learned from a chemist.
LEFT  OVER  ONIONS  ARE  POISONOUS


Ed, who was our tour guide, is a food chemistry whiz.  During the tour, someone asked if we really needed to worry about mayonnaise.  People are always worried that mayonnaise will spoil.  Ed's answer will surprise you.  Ed said all commercially made mayo is completely safe.
"It doesn't have to be refrigerated.  Although there’s no harm in refrigerating it, but it's not really necessary." He explained the pH in mayonnaise is set at a point that bacteria could not survive in that environment.  He then talked about the summer picnic with the bowl of potato salad sitting on the table, and how everyone blames the mayonnaise when someone gets sick.
Ed says when food poisoning is reported; the first thing the officials look for is when the 'victim' last ate ONIONS and where those onions came from (in the potato salad?).  Ed says it's not the mayonnaise (as long as it's not homemade mayo) that spoils in the outdoors.  It's probably the ONIONS, and if not the onions, it's the POTATOES.
He explained onions are a huge magnet for bacteria, especially uncooked onions. You should never plan to keep a portion of a sliced onion.  He says it's not even safe if you put it in a zip-lock bag and place it in your refrigerator.  It's already contaminated enough just by being cut open.  And can be a danger to you (and doubly watch out for those onions you

put on your hotdogs at the baseball park!).  Ed says if you take the leftover onion and cook it like crazy you'll probably be okay, but if you slice that leftover onion and put on your sandwich, you're asking for trouble.  In a potato salad both the onions, and the moist potato, will attract and grow bacteria faster than any commercial mayonnaise will.
Also, dogs should never eat onions. Their stomachs cannot metabolize onions.  Please remember: it is dangerous to cut an onion and plan to cook it the next day.  The onion becomes highly poisonous, even after a single night, and creates toxic bacteria.  These bacteria may cause adverse stomach infections because of excess bile secretions and even food poisoning.
Please pass this on to all you love and care about.

Now there is a P. S. to this:  I sent the information about onions to a friend in Oregon – a friend who regularly sends material to me on health issues. She replied with a most interesting experience about onions:

Thanks for the reminder.  I don't know about the farmer's story, but I do know that I contacted pneumonia, and, needless to say, I was very ill.  I came across an article that said to cut both ends off an onion; place it in an empty jar; and place the jar next to the sick patient at night.  It said the onion would be black in the morning from the germs.  Sure enough it happened
Just like that!  The onion was a mess and I began to feel better.

Another thing I read in the article was that onions and garlic placed around the room saved many from the black plague years ago. They have powerful antibacterial, antiseptic properties.

Crumb Along with Jo's Country Junction (still making crumbs)
Drunkard's Path Quiltalong
Stop by and see who else has what else going on with Lee at Freshly Pieced!